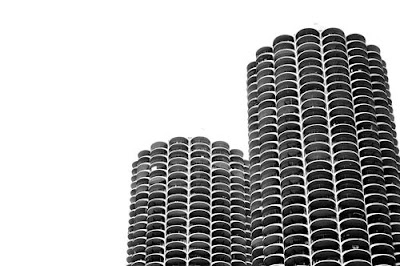 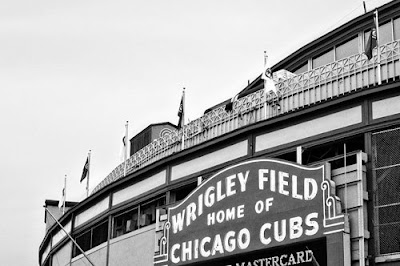 As soon as I heard that Chicago lost it's bid for the 2016 Olympics, a 1,000 thoughts ran through my head. I thought of my friend Stephanie, sitting at her desk at the bank she works for her in Chicago and what she must have thought when she heard CNN's report. Nobody epitomizes a Chicagoan like Stephanie.

I tried to imagine what Michelle Obama was going through when she learned this news aboard Air Force One. She gave such an impassioned speech yesterday. I can only imagine her disappointment.

My family was living in the Atlanta area during the 1996 games and we were lucky enough to have the chance to catch some of the events, including swimming and diving. It's so cliched to say, but it's true -- there's nothing like the Olympic games.

I'm sorry, Chicago. I was rooting for you the whole way.