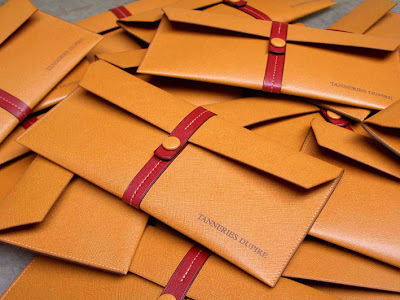 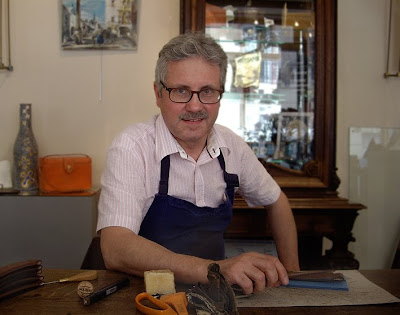 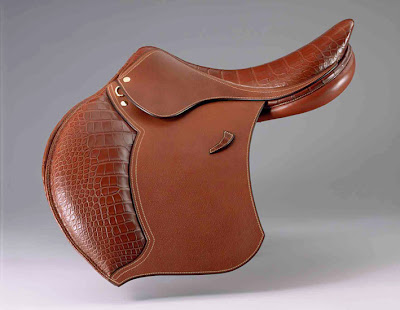 Given the pace of my day-to-day work, which is anything but the opposite of fashion, I felt particularly in need of an escape, something almost dream-like, these past few days.

I've been coming home feeling like the wind has been knocked out of my sails. So I've been staring longingly at beautiful things in an effort to circumvent reality.

The only catch in doing this, is that I inevitably run into an artist as divine as Guy Chanel, a former saddle-maker for Hermes, and, sadly, his work is anything but affordable.

Chanel now works alone out of his own atelier outside of Paris, handcrafting one-of-a-kind designs made of crocodile, leather, ostrich and other fine skins. Whether it's a lamp, belt or handbag, he makes pieces of the highest quality meant to last a lifetime.

(Via Paris by Appointment Only)
Posted by Erin at 10:51 AM