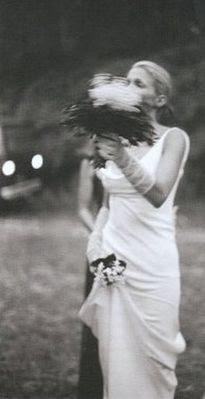 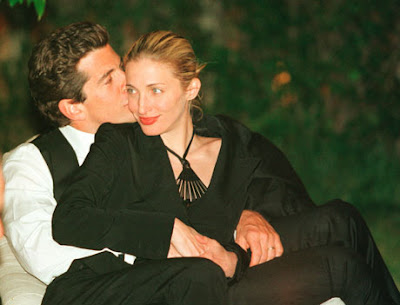 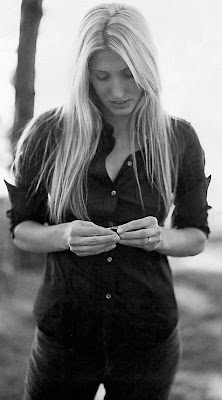 Carolyn Bessette Kennedy had that sort of timeless elegance that we encounter so rarely in life. She was uniquely beautiful, breathtaking, really. I really can't think of a woman since her that has embodied the same kind of grace, beauty and sense of style.

In fact, when I spent time looking back at what she wore in the mid-90s when she became a household name after dating, and later marrying, JFK Jr, I realized that her closet at that time would be just as "in" today as it was then.

Of course, she was more than just a fashion icon and a beautiful woman, and her early death, along with that of her husband and her sister, was an unbelievable tragedy.

In memory of her life, I wanted to pull some of those memorable photos that recall what I found so mesmerizing about her...that "it" factor...that 'thing' that made her captivating and radiant, whether she was dressed down or out on the town.
Posted by Erin at 8:27 PM