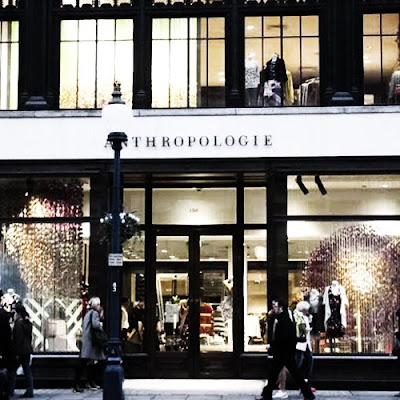 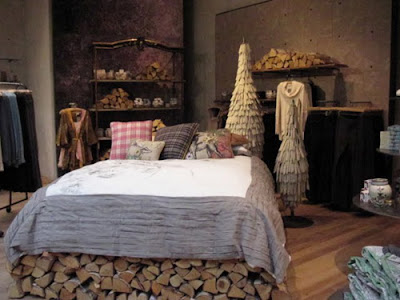 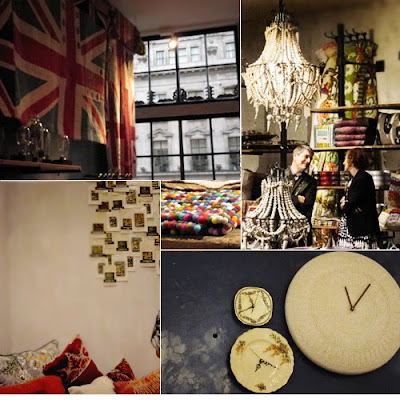 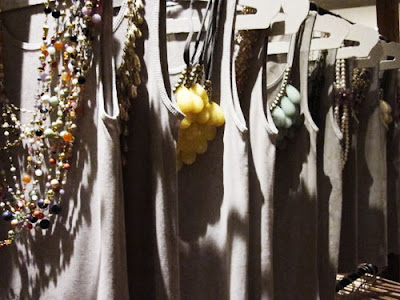 I admit that there may be something a tad strange about yearning to visit a clothing store while abroad, but I've been there, done that.

While studying abroad in Dublin in 2002, my high school buddy, Bart, was also away for a semester in London. I couldn't resist a $5 flight (no joke!) from the great Emerald Isle to the country that invented cricket, the Rolling Stones and Topshop.

If you've been buying Vogue for as long as I have, and if you have a tendency to splurge on the UK and Parisian issues, then there's no way that by 2002 you could not have heard of Topshop. It's ten times better than H&M in quality and variety of clothing, but similar in price point.

After growing up a suburbs kid surrounded by preppy American chain stores like the Gap and Abercrombie & Fitch, Topshop was a dream come true. I felt like I now had access to clothing that resembled some of the pieces I saw in magazines, but could never afford.

One afternoon while Bart was off at class, I trotted off to Topshop and found myself among seemingly endless racks of dresses, pants, shirts and blazers, the likes of which I had never before seen in person. Restraint was more than difficult, if not nearly impossible!

In the end, I walked away with - and I slightly shudder to think - a white, faux fur zip-up jacket, black ankle boots and a jean skirt that was shorter in length on one side than the other (cringe...).

What was I thinking?!

I know, actually. I must have thought I was "so fashionable" at that time; even "edgy." In reality I probably looked a bit trampy! But the thing is, I wore that outfit non-stop while in London and after I returned to Dublin.

When I stumble upon that jacket now as I'm wading through old clothes, I smile, and remember that that outfit, in many ways, was my "coming-of-age" with fashion. I was breaking out of the tired, preppy mold I had dawned most of high school and experimenting. I may have made many questionable choices, but that was part of the experience.

With the opening of Anthropologie's first European store in London, I wouldn't put it past me to make the trek there the next time I have the chance to visit England.

Let's hope that this time I use a bit more modesty in my clothing choices ;)