A tragedy in Afghanistan 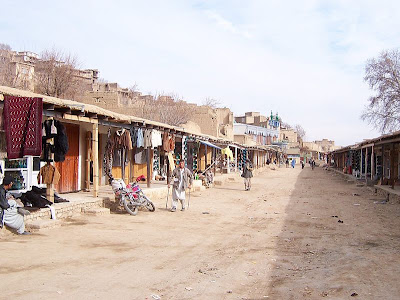 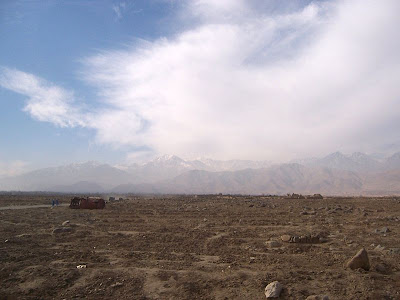 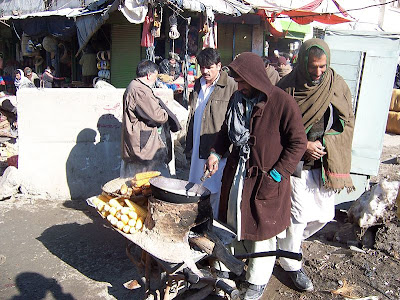 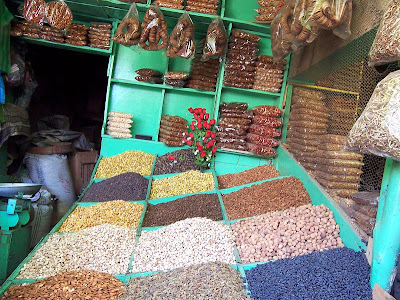 I was flipping through the Washington Post this morning looking for coverage of national politics when I spotted a short story about a young aid worker who was recently killed in northern Afghanistan. Just 25 years old, Harrisonburg, VA native and digital journalism major Brian Carderelli left Kabul just three weeks ago to accompany a medical mission team to the northern region of the country. Last week, Brian and nine other medical workers, were massacred by a group of armed men.
When I hear a horrific story like this one I often think about the other thousands of volunteers serving needy communities in developing countries around the world. The WorldTeach and Peace Corps volunteers, and the missionaries -- people who have given of their time and skills to make a difference in the world. Some of these volunteers are placed, or choose to be, in unstable regions. Like Brian, they are aware of the danger and insecurity that they face. In fact, Brian's childhood friend, Mike Albert, was quoted in the Post today, saying, "I know that Brian had a passion for what he was doing, and he would not choose to do things differently, I don't think. He knew the risks associated with going and working in Afghanistan, and he considered it worth the risk."

Where does one find that kind of courage and bravery to overcome fear in order to help others? I don't know. I don't have it but I admire and salute the men and women who do.
I leave you with several of Brian's pictures from his travels in Afghanistan....images of a place so many of us have never, and will never see.
Posted by Erin at 11:57 AM